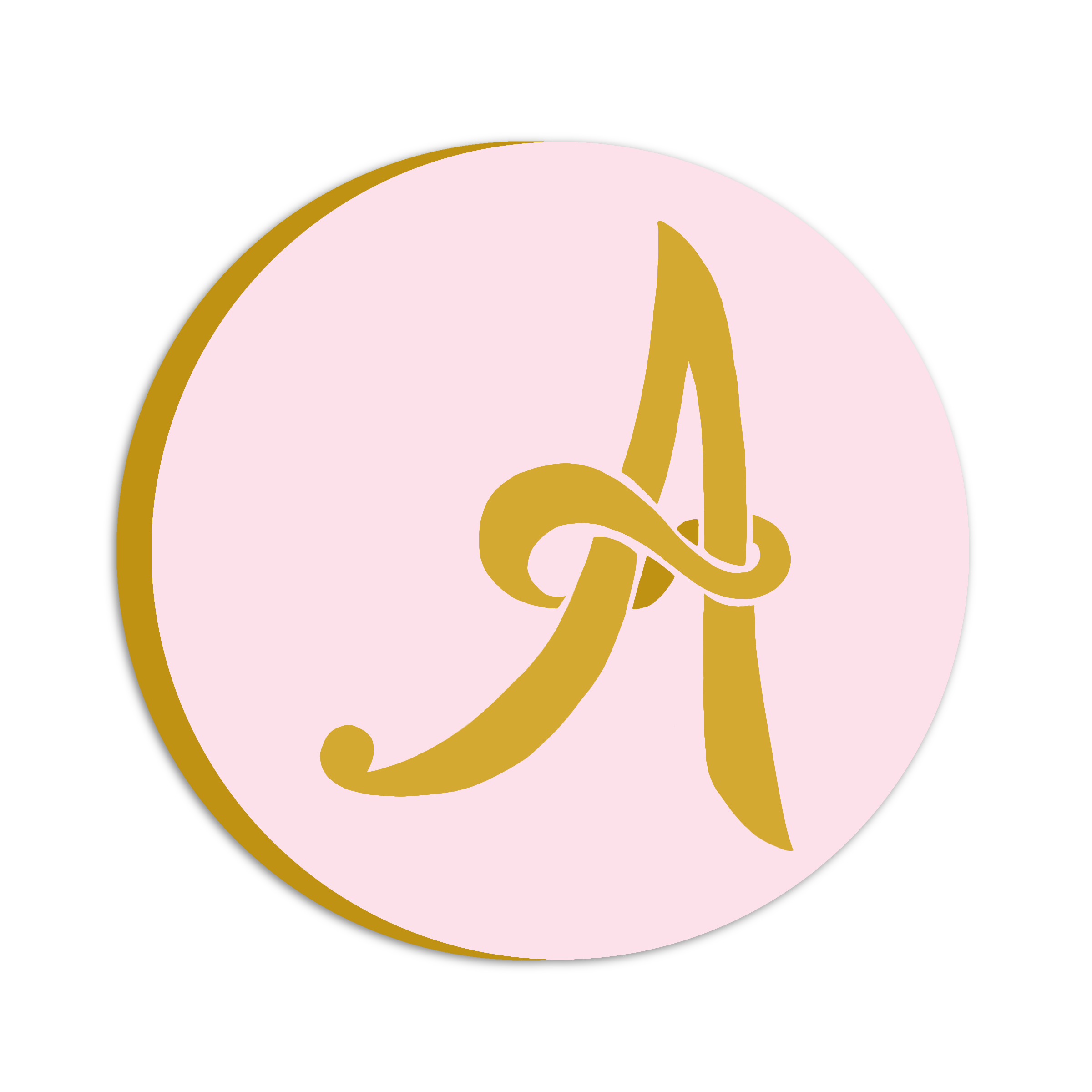 AUTISTIC ALL ALONG The Lightbulb of Late Diagnosis

In the past, it had been a long held belief that autism was predominantly a children’s condition. Of course, children do grow up. Still, the belief persisted that if a person hadn’t been diagnosed in early childhood, then they couldn’t possibly be autistic.

In fact, this couldn’t be further from the truth.

The world is full of adults who are only now realizing that they were autistic all along. When they were children, no one thought they might be autistic.

Maybe people thought they were just shy. Or weird. Or annoying. Or gifted. Or all of the above.

But no one thought “autism.”

There are a number of reasons autism is missed.

1. High Q. Perhaps no one considered that they might be autistic because because of their high IQ. In the distant past, the diagnosis of what used to be called autistic disorder included what at that time was called mental retardation, now intellectual disability. If someone had at least average intelligence, they could not be diagnosed with autism. Now, of course, we know better. People can be autistic no matter how they might perform on an IQ test. It’s irrelevant.

2. Subtle Stims. “Stims” is short for “self-stimulating behaviors,’ and it usually refers to hand or body movements. These movements or mannerisms can be useful for many reasons, including self-regulating stress, or expressing joy. If people expect to see exaggerated stims like big hand flapping and rocking, they may not notice the smaller movements. Fidgeting with small objects, jiggling a leg, biting the inside of the cheek, or flicking, rubbing the fingernails or other body parts, all can be seen as repetitive patterns of behavior characteristic of autism.

3. Camouflage Capabilities. Smart autistic kids notice early on that they seem to be different from all those other short people. They may become a miniature anthropologist on the playground, observing and studying other children. They figure out at a young age which things they do that make others look at them funny, or reject them, and they learn to stop doing those things. They cover up their natural responses to joy, or stress, or pure happiness, and try to blend in without standing out. The masks they start wearing in school stays with them into adulthood, and they may not even be aware that they are masking. It’s become natural, but it still has a cost. Masking is exhausting!

4. Mirror, Mirror. While they’re watching other kids and trying to hide their unique interests and mannerisms, they’re also studying the other kids to see what they’re doing. They mirror the other kids and hope that they can fit in through imitation. If everyone else seems to love Barbies or Hot Wheels, then they’ll collect them, too, even if their interest in sharks or Egypt or black holes is much cooler. The more they mirror others, the more they may come to feel ashamed of their own special interests, and continue to hide them.

Because of their intelligence, their decision to use subtle stims rather than obvious ones, and their ability to camouflage their characteristics and imitate their peers, many autists were not diagnosed in childhood. That doesn’t mean they’re not autistic, though.

At some point, a lightbulb goes on for them. It may be when they watch videos about autism, or when they read posts and books written by autistic authors.

Some go on to seek a formal diagnosis to confirm what they already know about themselves.

Others are confident in their own self-diagnosis.

But whichever path they choose for themselves on their road to understanding, the fact that they were not identified in early childhood should not stop anyone from being diagnosed with autism.

Autism is not just for little boys.

The world is full of adults who know for firsthand that they were autistic all along.

Are you thinking about getting tested for autism, but you’re just not sure? Our Galaxy Trek Quiz can help. It’s not a test, it’s just a fun way to learn more before you make up your mind.